Child Custody – How Is It Determined? 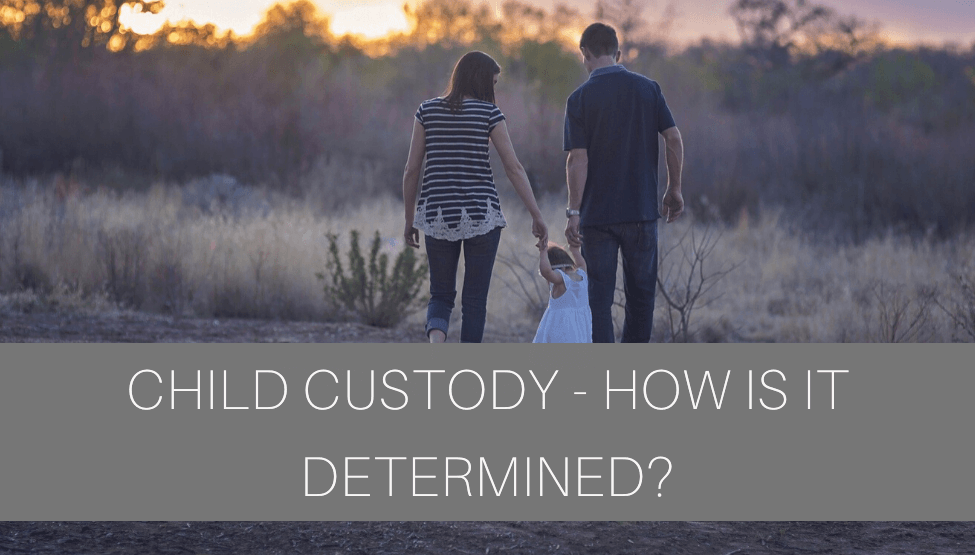 When parents divorce, it’s always better and easier to settle child custody issues out of court. And contrary to what you might believe, most parents choose to resolve child custody cases outside the courtrooms, often with the help of a mediator, as this is not only cheaper but healthier for the kids
as well.

Still, there are instances where both parties find it hard to put their differences aside and can’t seem to come into an agreeable custody arrangement. When this happens, the legal system has to step in and help determine what is best for the children. If you’ve seen enough movies and TV series with child custody cases involved, then you already have an idea of how long, stressful, and challenging the process could be. Thus, any parent planning to take their custody battle to court needs experienced and reliable child custody lawyers on their side.

When judges handle child custody cases, they pursue a common and fundamental goal, and that is the best interest of the child. To determine who is a better fit for the role of the primary custodial parent, the court examines evidence, listens to testimonies, and performs a thorough investigation of the past and present conducts of the divorcees.

The judge may also factor in the opinions and choices of children deemed old enough to decide for themselves. But while conduct and testimonies hold substantial weight when trying to deciding the primary custodial parent, other factors come into play, which includes:

As part of pursuing what’s in the best interest of the child, the court has to ensure that custody is granted to the parent who can provide the living conditions that are best/ideal for the proper growth and development of the children.

Divorces can have traumatic effects on the kids, and to have them adjust to changes other than the separation of their parents can be too much for them to bear. With that said, many judges believe that continuity and stability are essential to the well-being of the children, and may grant custody to the parent who has a leg up in those criteria.

Age and preference of children

Some judges still consider the tender years doctrine when making child custody decisions. This guiding principle states that it is for the best interest of young children to be in the care of their mothers, especially if the mother has been their primary caretaker for most of their lives.

On the other hand, children over the age of 12 may have a say on which parent they want to live with. Judges usually talk to these kids and ask for their opinion/preferences on visitation and custody arrangements.

Relationship of the child with the parent

Children need to grow up in an environment where they feel comfortable and loved. Thus, the relationship of the parent to the child/children, especially before the divorce, plays a crucial role in the determination of child custody. Also, parents who are found guilty of neglect or abuse may be granted very limited contact or visitation rights.

For the Best Interest of the Children

The court gives judges broad discretion when it comes to the determination of child custody and visitation rights. In most child custody cases, both parties end up getting custody of the children. However, the parent who is seen as more integral to the overall well-being and development of the child is, more often than not, named as the primary custodial parent.

But just as no two families or divorce situations are exactly the same, so are child custody cases. Custody decisions are fact-specific and undergo a lot of scrutiny. Parties who find it difficult to reach amicable terms should seek the advice of family law professionals first and, as much as possible, try to settle their issues out-of-court. Else, they need to prepare for what could be a long and grueling legal process.

Guest Writer, Sam Mazella, is the Marketing Director of The Peterson Law Firm, the go-to practice in Arizona when facing divorce, child custody, child support and financial crisis. In his spare time, he enjoys cooking and going on camping trips with his family and friends. 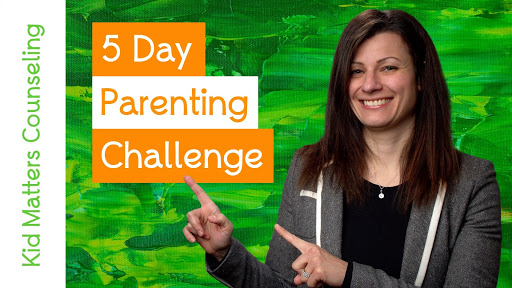 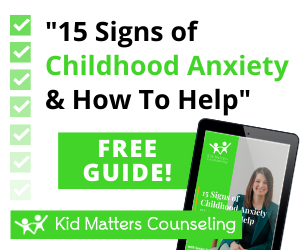